Design a Campaign called “Let me be free”

There are many incidents and laws that have become compulsory law under the pretext of religion and culture that deprive women of their liberty in some countries. However, there are still behaviors and discrimination in even advanced countries that violate the right to liberty for women. In the light of the aforementioned cases, in this project I’ve tried to show the general concept of women's freedom in a variety of issues, such as freedom of speech, freedom of expression, freedom of act, freedom of choice and describe their pain and sadness because of deprivation of liberty in the form of a campaign to raise awareness. Campaign named “Let me be free” illustrates examples of issues that have deprived women of their freedom in the form of photographs and video. The campaign depicts the pain and discomfort of these women. 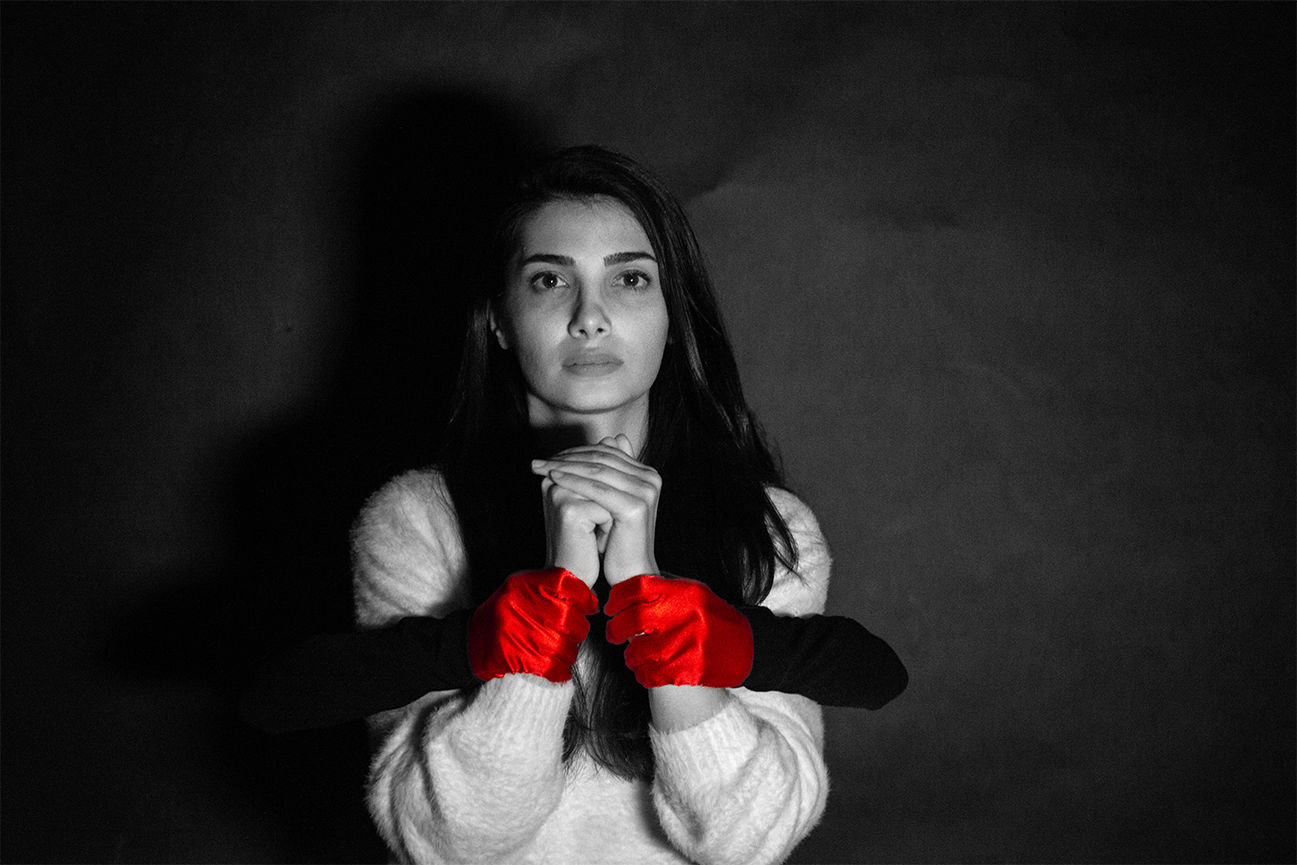 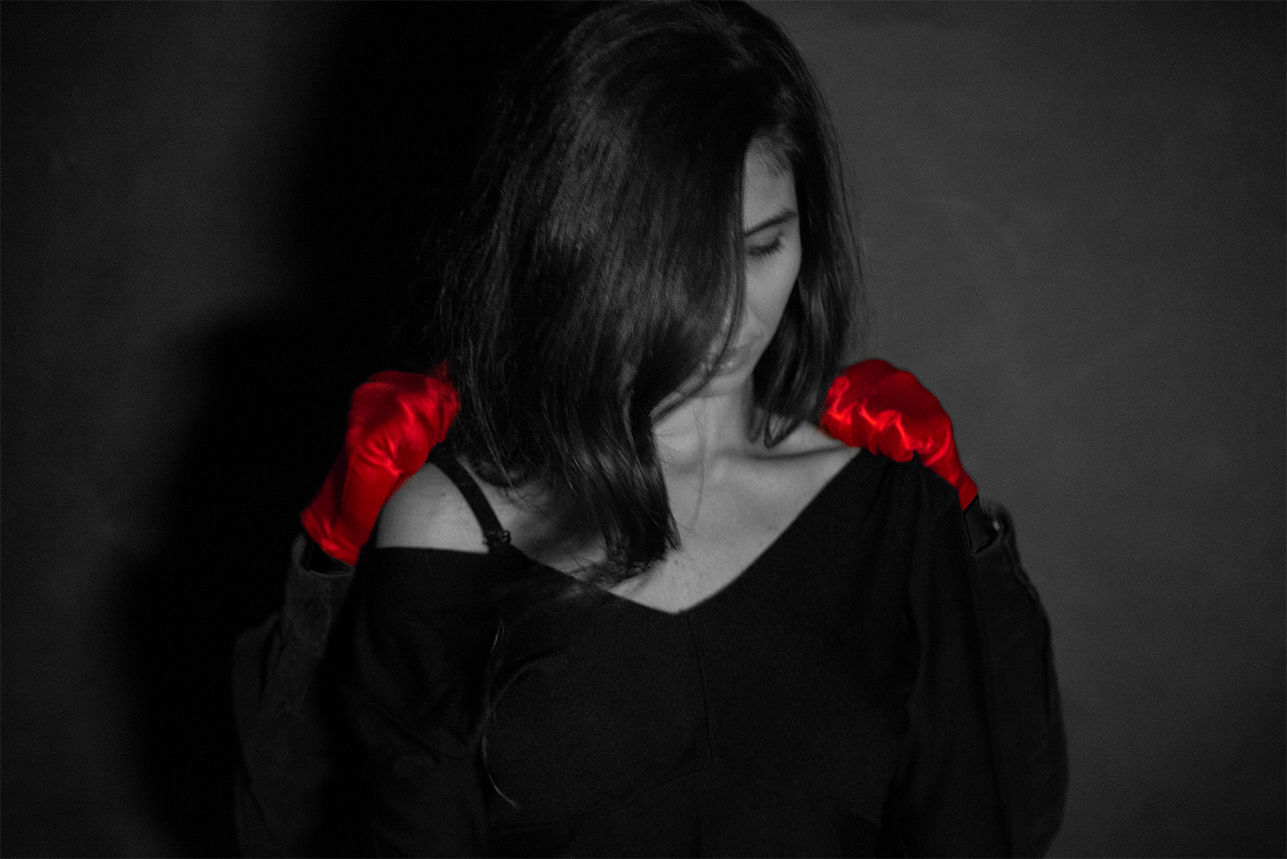 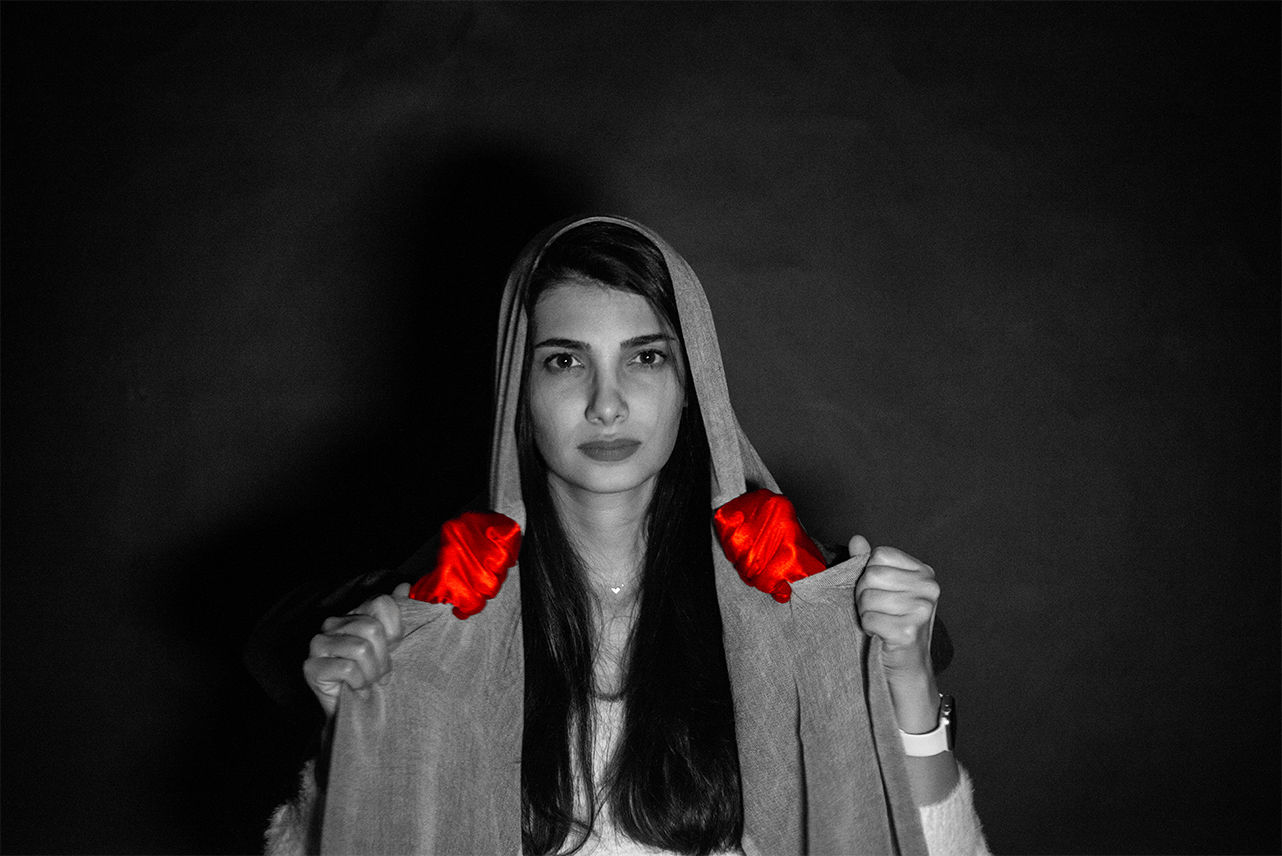 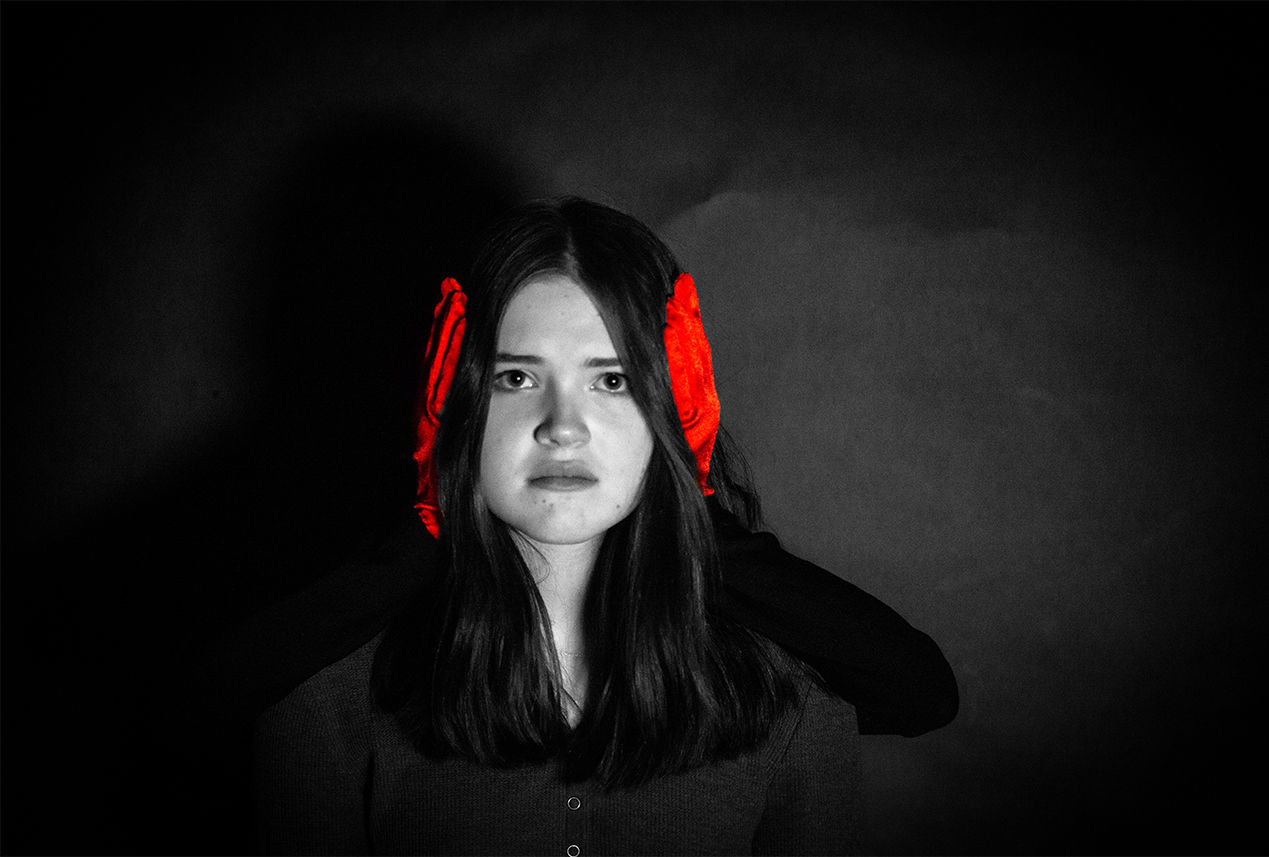 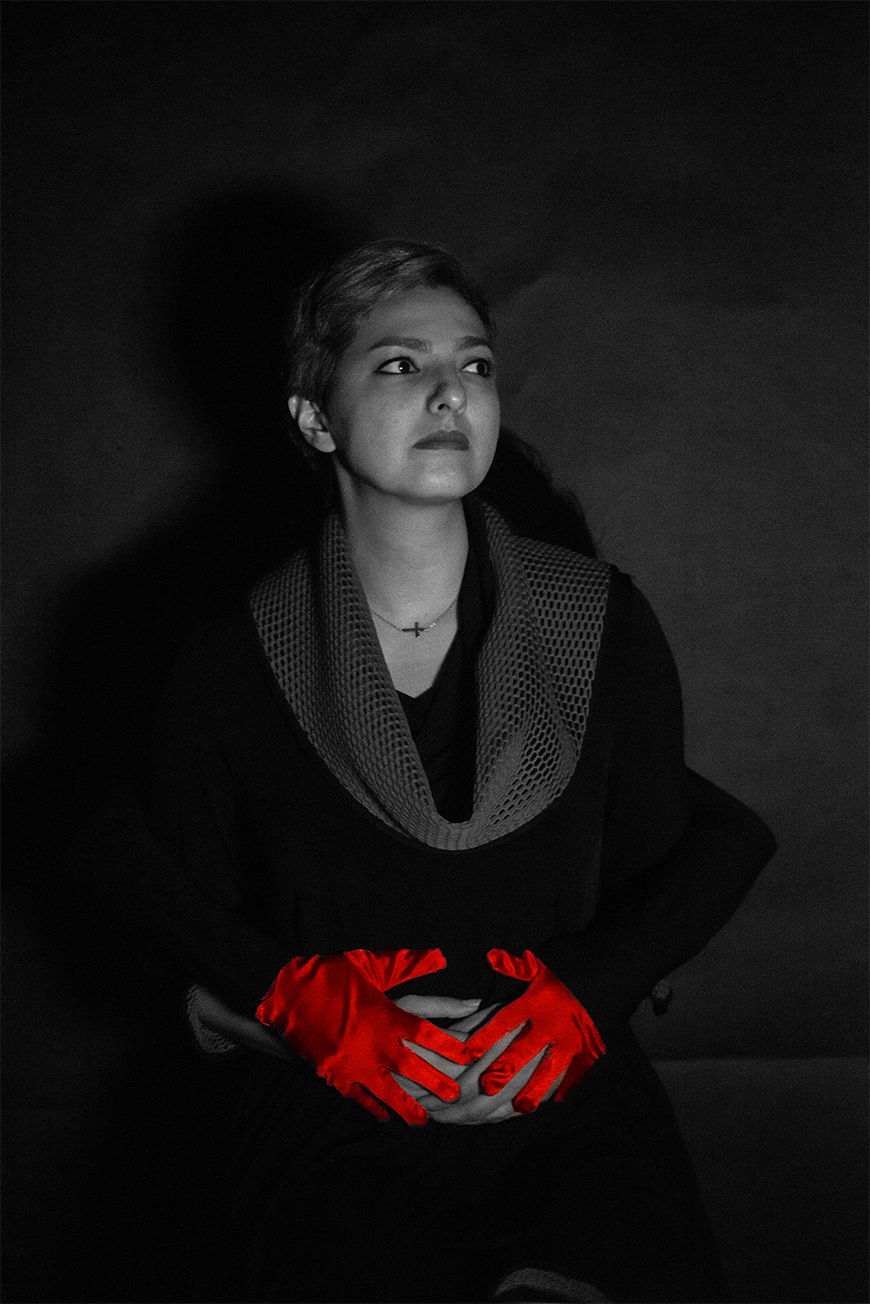 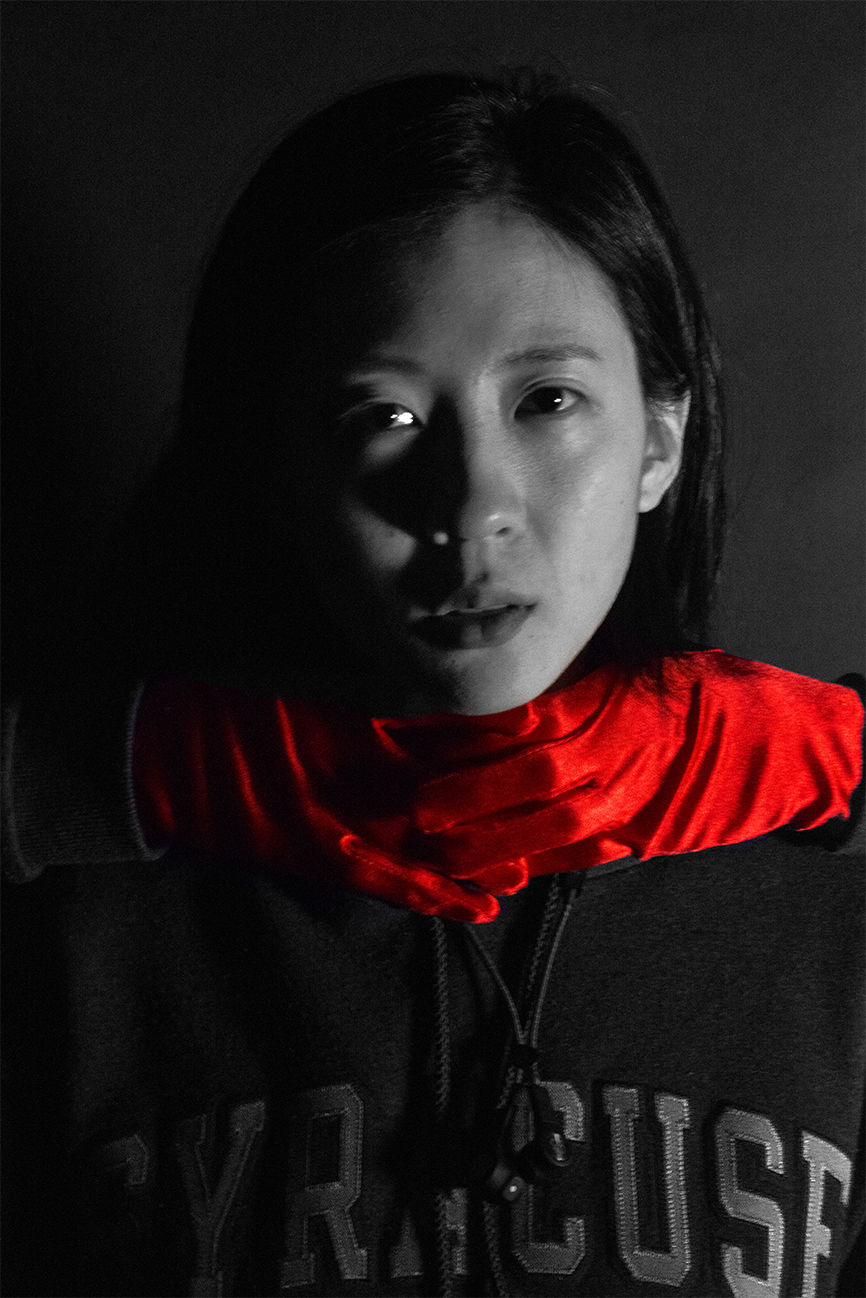 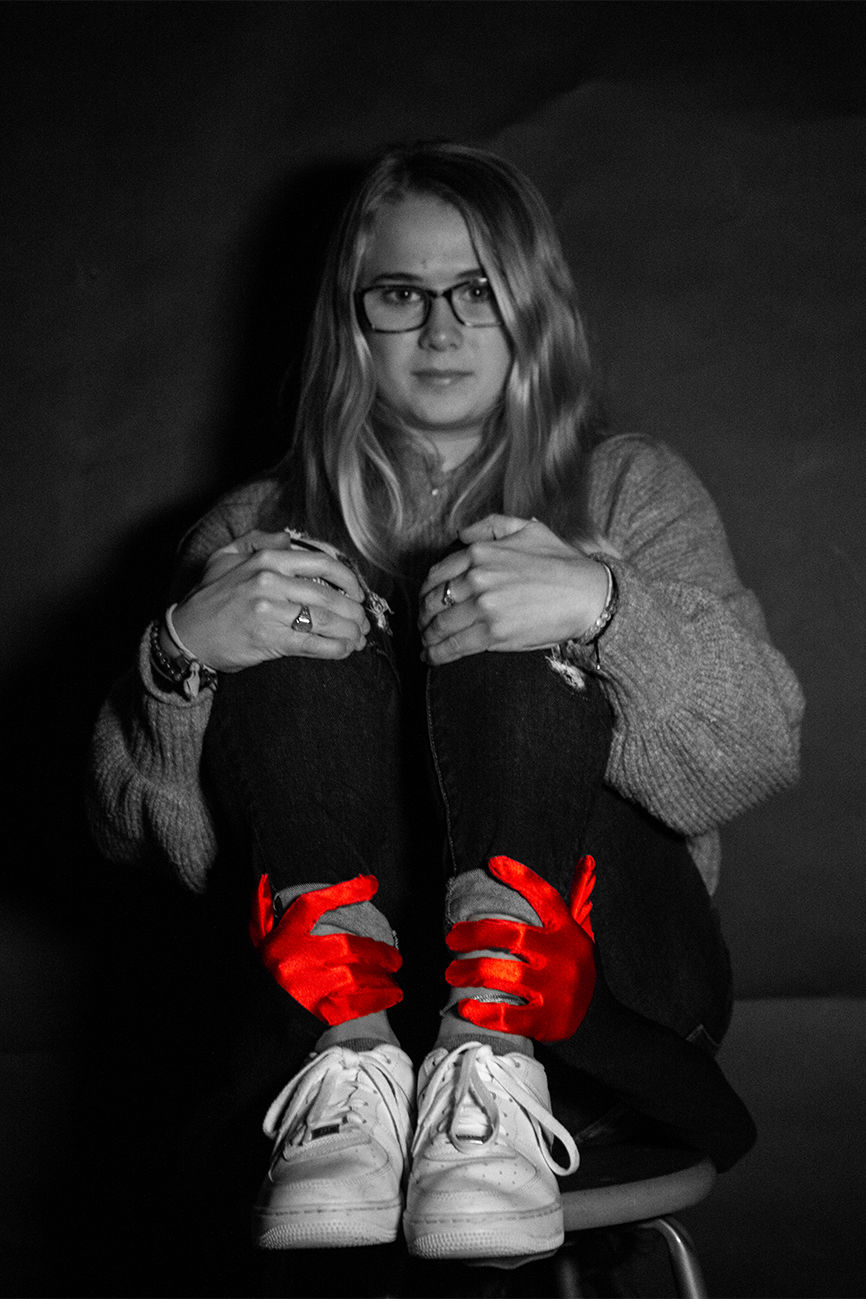 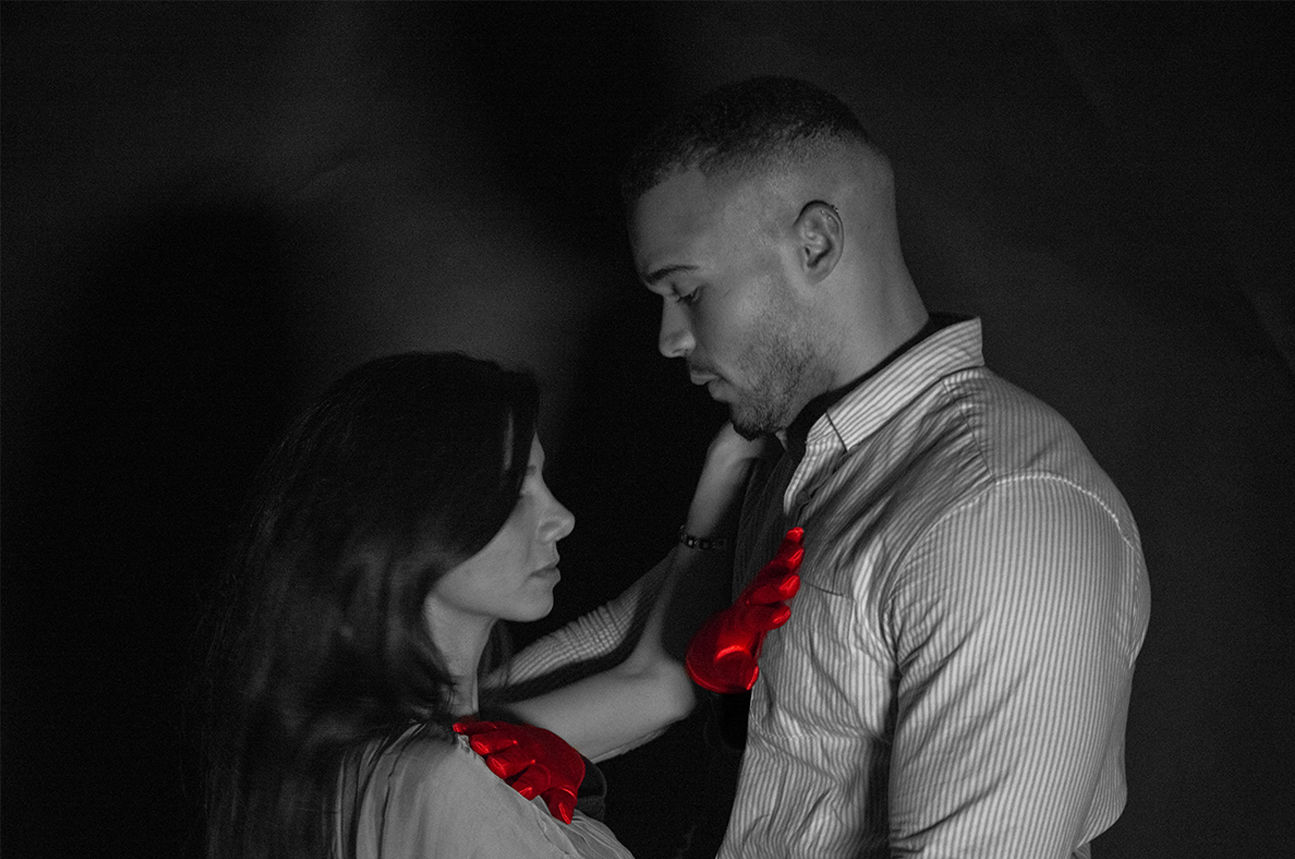 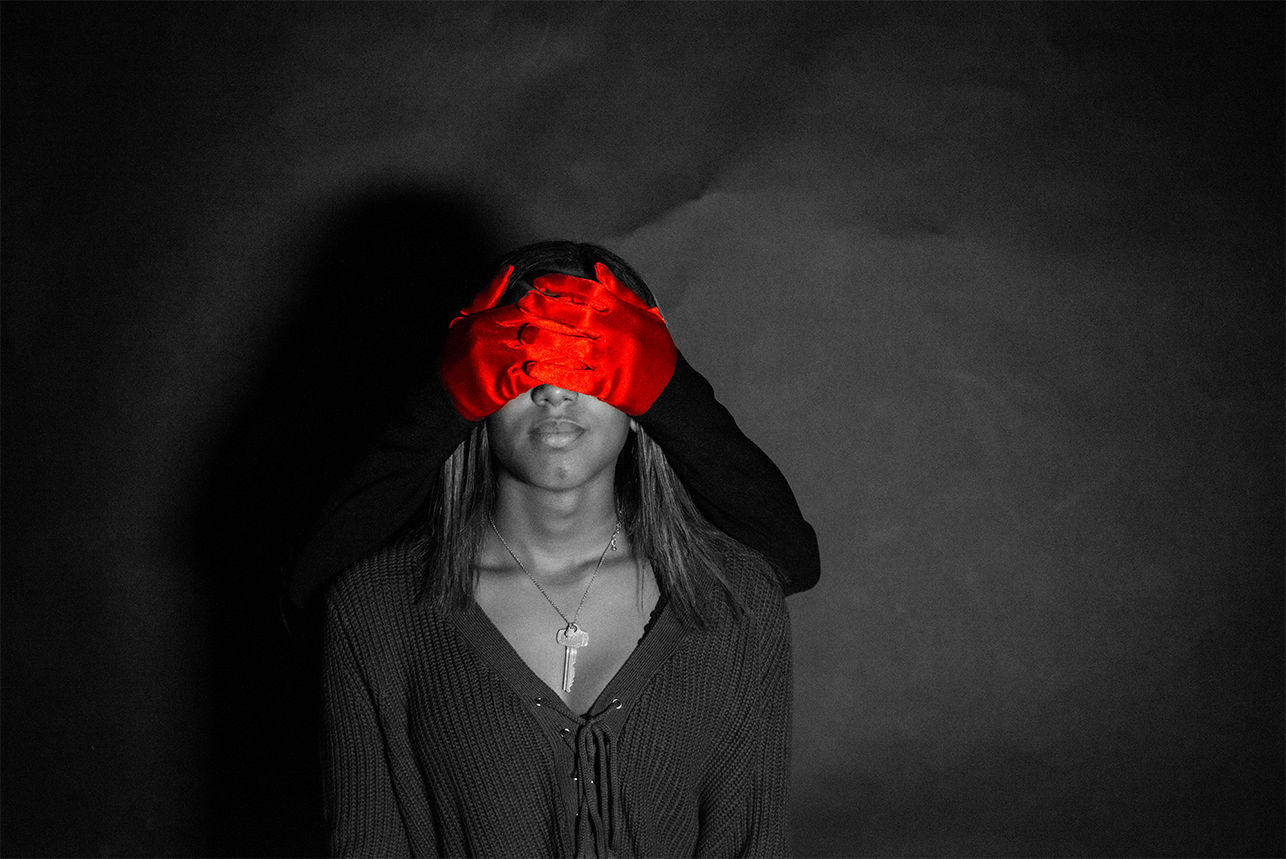 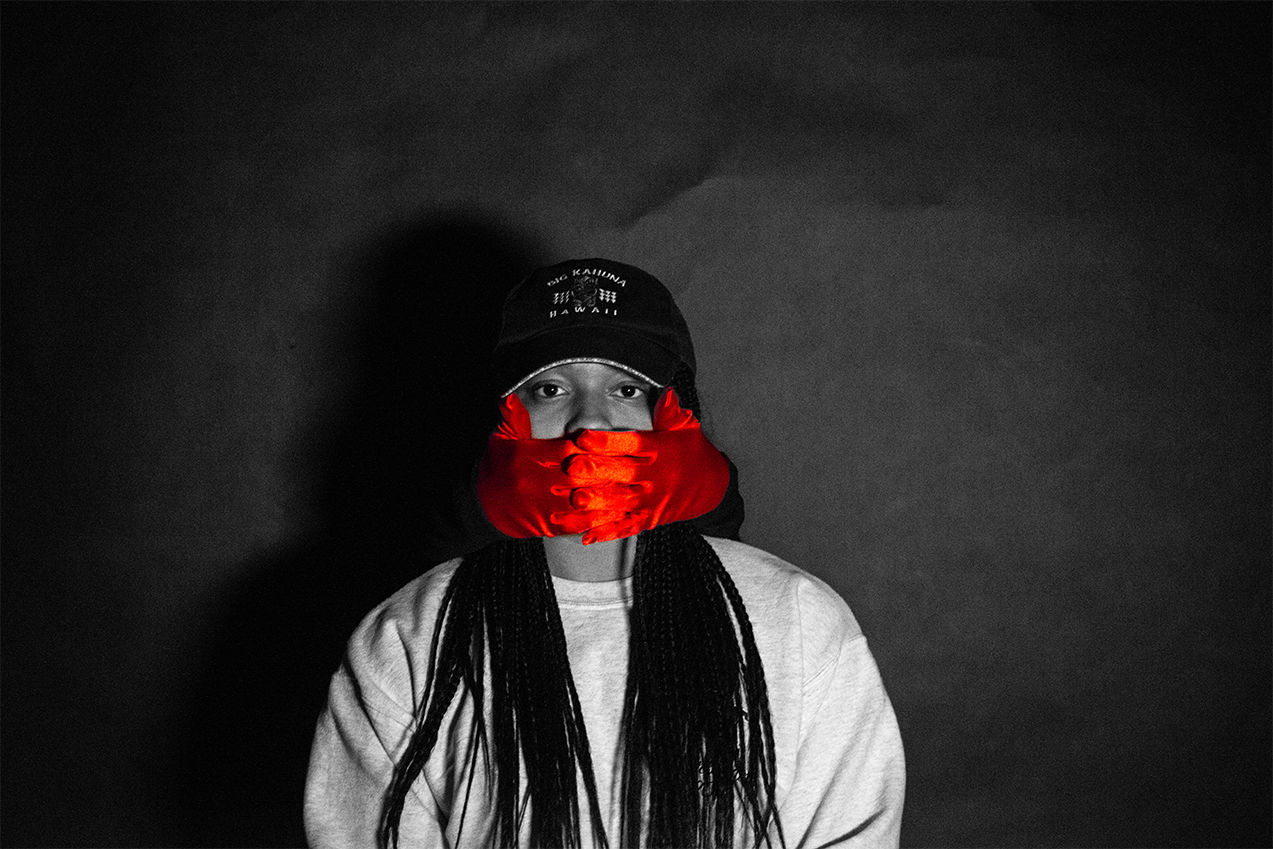